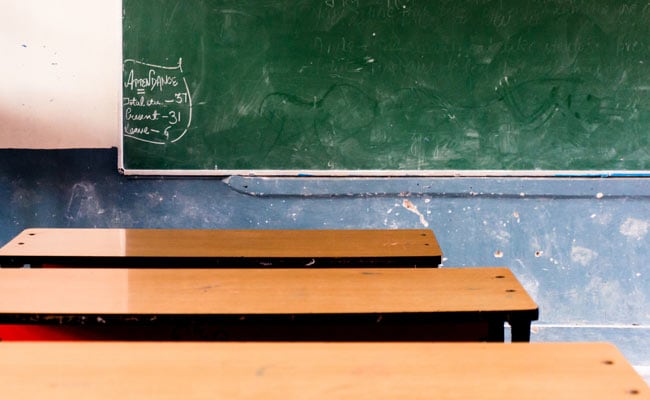 There are around 8500 panchayats across the state, official sources said.

Patna: Bihar Chief Minister Nitish Kumar on Monday said that higher secondary schools will be opened in all the panchayats of the state by April next year. “We have decided to open a higher secondary school in every panchayat in order to reduce fertility rate. We have found in a study that the country’s fertility rate is 1.7 while it is 1.6 in Bihar if the girl is intermediate pass,” an official release quoted Mr Kumar as saying.

There are around 8500 panchayats across the state, official sources said.

Mr Kumar said the state’s fertility rate has come down to 3.3 from 4.3 in 2005 when he had taken over the reins of the state, it said.

The percentage of children out of school has come down to one per cent from 12.5 when he came to power, he said adding that this was possible because of the government’s efforts to open new schools, building new classrooms, recruiting teachers besides other measures for the overall development of the sector.

Mr Kumar was addressing the birth anniversary function of the country’s first education minister Maulana Abul Kalam Azad which is celebrated as “Shiksha Diwas” by Bihar government since 2007. Azad’s birthday has been celebrated as Shiksha Diwas by the Centre since 2008 on Nitish Kumar’s request.