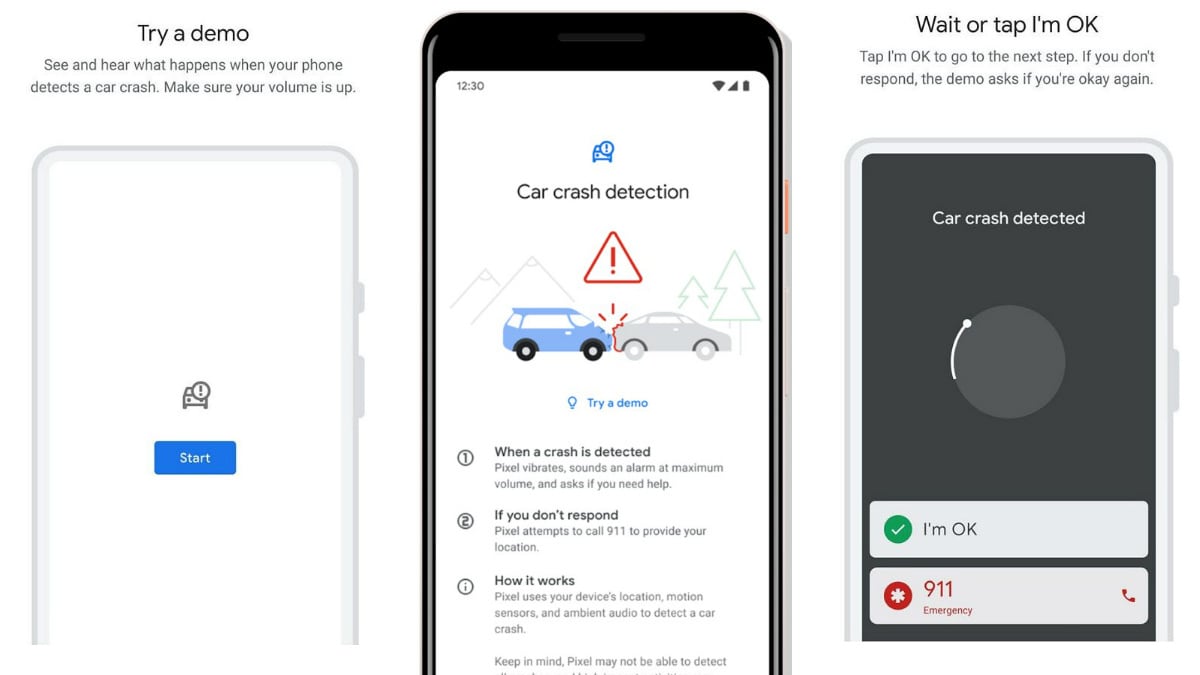 Google Personal Safety app is only available in the US as of now.

A new Personal Safety app has been spotted on the Google Play Store that seems to suggest that car crash detection and emergency sharing features will be coming soon for the Pixel smartphones in the US, as the app description clearly states, “Personal Safety is an app for Pixel phones that helps you stay safe and connected to first responders and your emergency contacts.” The app sports the version number 1.0.271601625.release and is itself a rebranded version of the built-in Emergency Information app. Currently, at this point, it is unclear whether the app will be made available for all Pixel smartphones or only the new and upcoming Pixel 4 smartphones.

The Personal Safety app was first spotted by folks at XDA Developers as an update to the Emergency Information app on a Pixel 2 XL, but has since been pulled from Google Play. The app appears to only be available for US customers as of now. The Google Play listing, before being pulled, read